Nuclear technology has remained somewhat unchanged in the US, after the initial 1950’s demonstration reactors proved safe and reliable and 2nd Generation powerplants have been the go-to technology since the late ’60s. However, smaller, safer, and less expensive advanced nuclear reactors are quickly becoming reality, and there is a push from the US Department of Energy, universities, and private corporations to bolster R&D in this space.

Here’s an overview of the nuclear reactor technologies, both existing and in development.

Generation I Reactors refers to the prototype and early power reactors that initiated civil nuclear power in the USA in the 1950s and 1960s. These reactors were the first power plants employed for the commercial generation of electricity to the grid.  Examples include Shippingport (1957-1982); Fermi (1963-66), and Dresden Unit 1 (1960-78), the first privately financed nuclear power plant built in the USA.

Generation II Reactors refers to a class of commercial thermal reactors designed to be economical and reliable in the USA (1960’s ~ present). These are the most common USA reactors in operation today.  Generation II Reactors are water-cooled and moderated reactors (LWRs), including pressurized water reactors (PWR), and boiling water reactors (BWR) which were originally designed to operate over a 40-year lifetime.  Standard of these types of reactors are active safety features involving electrical or mechanical operations that are initiated automatically, or, in many cases, can be initiated by the operators of the nuclear reactors.

As the world moves towards more sustainable, efficient energy infrastructure, ENERCON actively works to advance the nuclear industry through engineering support for advanced reactors, including small modular reactors (SMRs). We are proud of our role in supporting the delivery of the first SMR design certification in the US.  Through industry partnerships and participation, we are bringing advanced reactor technology to the forefront of the industry. 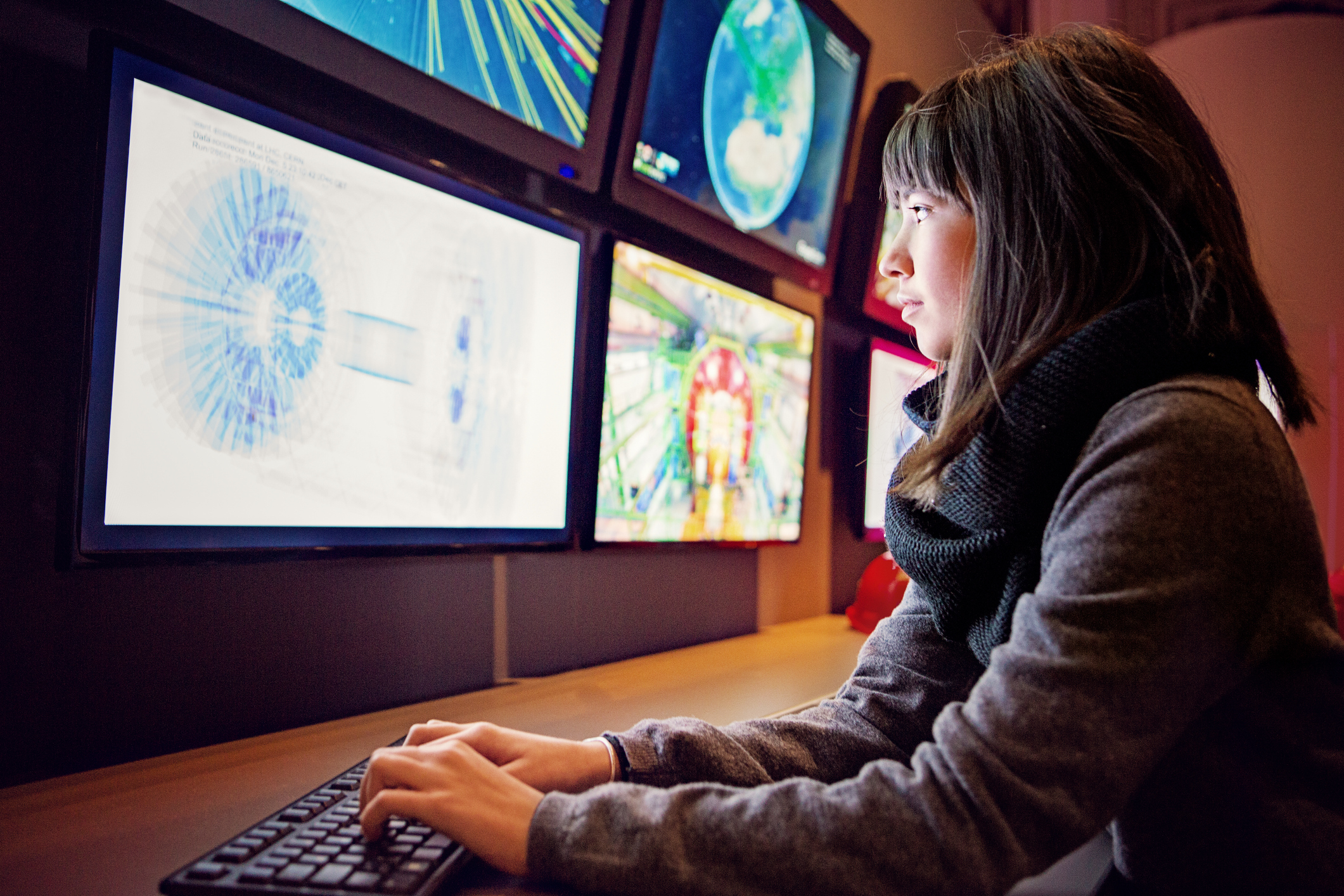